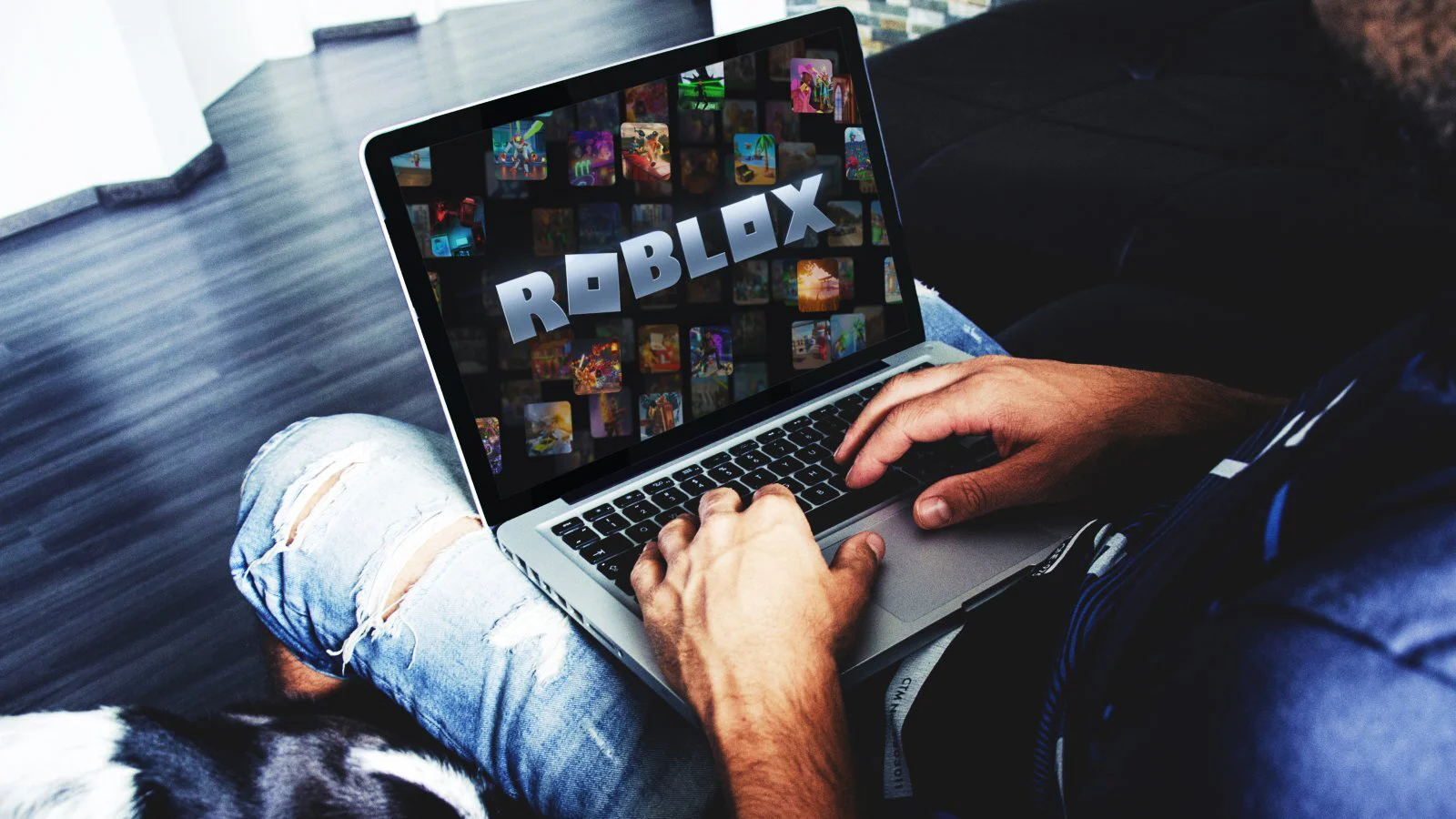 Little by little, ransomware begins to diversify and adopt really curious strategies, and it is that recently the existence of a new variety called ‘WannaFriendMe’ has been discovered, which was discovered by the security researcher MalwareHunterTeam, quite a curious threat because it asks users to pay the ransom with Robux, the premium currency of the popular video game Roblox.

WannaFriendMe is said to be masquerading as Ryuk ransomware but… It is actually a variant of Chaos ransomware.

This variant comes from a generator called Chaos that can be found on an underground hacking forum that allows others to customize their own attack with their own messages and other features. The bad thing about this version is that it not only encrypts the victim’s files but also destroys most of them.

At the moment it is not very clear how this ransomware is distributed or if it has been widely used in cyberattacks, but what is beyond dispute is that its destructive nature and targeting of players could cause significant damage.

This is not the first time that Chaos ransomware variants have targeted gamers as in October cybercriminals targeted Japanese Minecraft users with alternative lists that apparently contained stolen Minecraft accounts and this proves once again that no one can be 100 % safe from cybercriminals.

The BlackByte Group returns to attack US infrastructure

The BlackByte Group returns to attack US infrastructure